Is Latin a dead language? 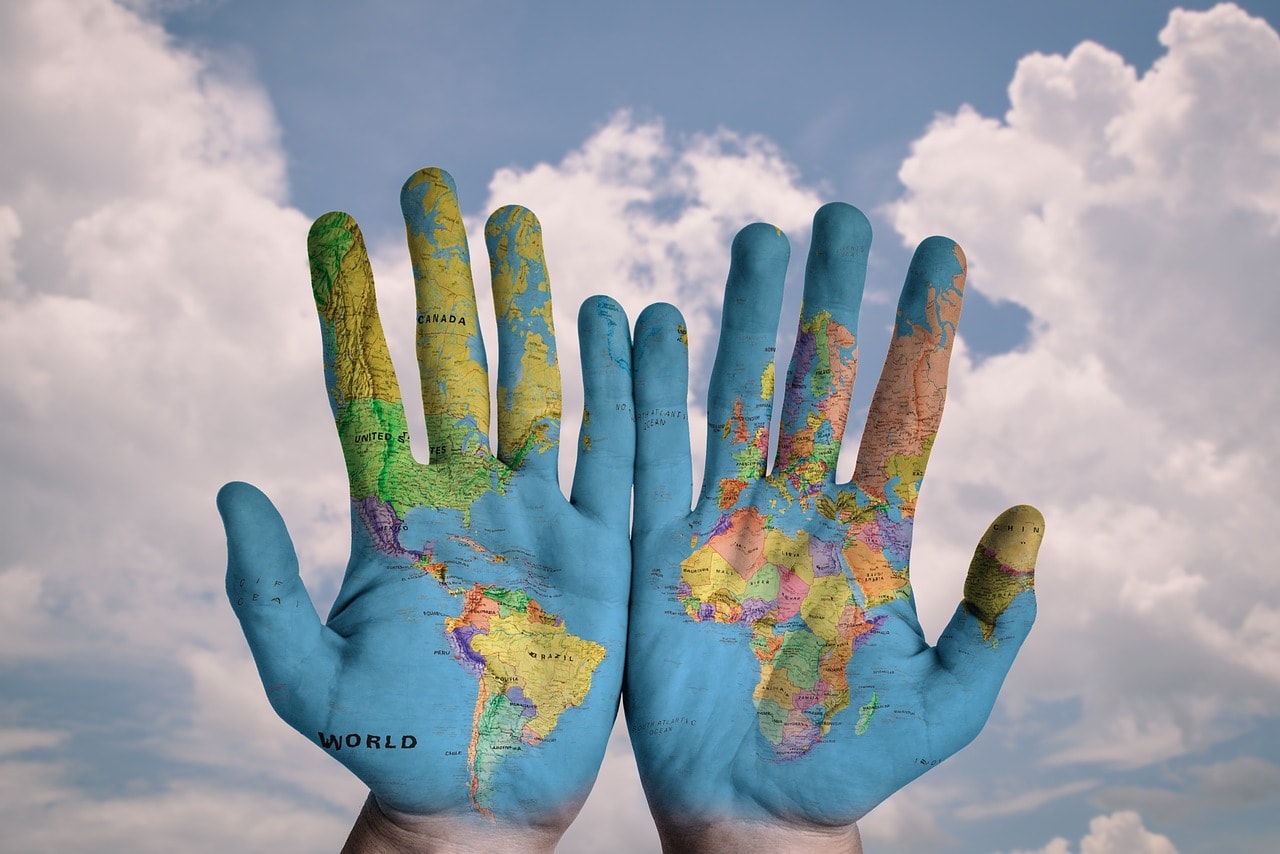 Asking such is natural for everybody who learns Latin, out of obligation or out of interest. It‘s probably safe to say that the vast majority of all Latin learners has done so at some point in their Latin career. This is especially important when one starts to question the relevance of Latin and whether they really need to learn it or not… it’s a dead language, right?

According to linguist Ghil'ad Zuckermann, language death (or also: “linguicide”) occurs when the last native speaker dies, i.e. it is no longer the native language of any community. This process is usually very slow and doesn’t happen from one day to another. In contrast, language death is not the same as language extinction. When a language is extinct, there aren’t any speakers left at all. And that’s clearly a difference. It’s even “more dead”.

In the case of Latin: Per definition, it is a dead language (but not extinct) as there are still millions of Latin learners left, but no native speakers. There are indeed lots of people who understand the written language, but this number narrows when it comes to writing or even speaking it. In many cases, not even university professors are fluent in Latin, with some honourable exceptions of course. The problem is that when the number of speakers decreased over time, for various reasons, one wouldn’t quite be encouraged to speak Latin, because there wouldn’t be anybody around to talk to. And where’s the fun or even the use, when none around you get your point. A never-ending spiral.

The causes of language death can be very different and filigree, but the direct cause is either another language displacing it or the community being extinguished (e.g. in a war). It may sound strange but Latin actually “survived” for quite a long time, especially because of Christian texts, the bible primarily. When Charlemagne established his education reform in the 8th century, Latin had a small revival again after it had degraded for centuries. In churches, the sermons were held in Latin for hundreds of years even though the majority of the population didn’t understand a single word (maybe part of the reason why Latin became unpopular among many). This was carried out for a long time, up until the end of the medieval ages and the Renaissance. But after Martin Luther translated the bible into German, the church started to alienate Latin and replace it with more people-friendly languages. That was the point when Latin, written as well as spoken, slowly began to die. But until today there are still speakers left, presumably none who learned Latin as their first language, but still some.

So is Latin a dead language after all? My answer would be yes, as well as no. On one hand, there aren’t many speakers left and chances are that there still won’t be many in a few hundred years time. But on the other hand, we should consider that Latin lives on in so many languages: Italian, French, Spanish, Portuguese and Romanian, all the Romance languages in fact, whose native speakers make up about 12% (850 million) of the world’s total population. Although English is a Germanic language, a significant portion of the German (and thus, English as well) vocabulary derives from Latinate sources. So in addition to the 850 million, there are about 1.5 billion English speakers and about 100 million Germans who can altogether benefit from the ability to determine word roots and sources and to connect their knowledge of the different languages.

You’ve probably heard this by now, but Latin really does help to expand your range of vocabulary. I say this as the developer of a Latin website who spent lots of his leisure time on some project, but also as someone who has struggled with learning languages. I don’t know about you, but every time I can connect a German word to an English, Latin, French or to a Spanish word, I feel like the world makes a tiny bit more sense to me.